Including ...The Science of Self Defense • President’s Message • Attorney Question • Book Review • Editor's Notebook • About this Journal

The Science of Self Defense 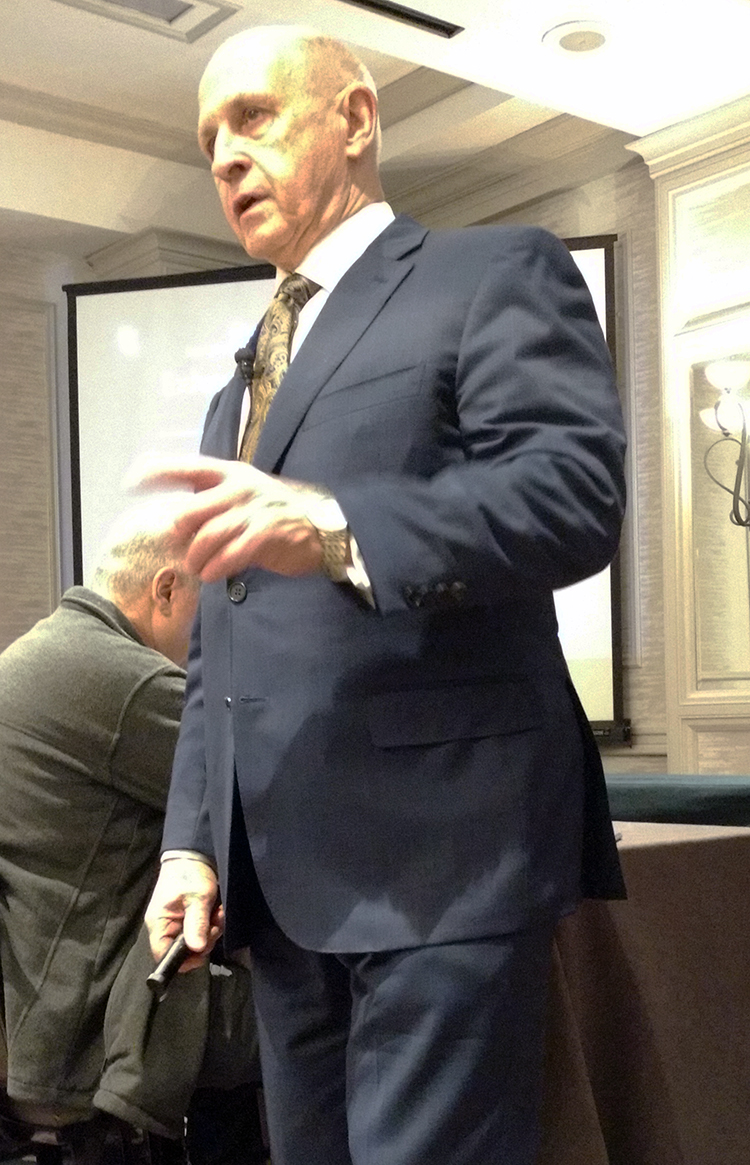 In February, I had the good fortune to be accepted into and attend the world renown Force Science Institute Certification Course. This training had been on my radar screen for at least 10 years, and I had even applied once to attend, although at that time, they were only accepting law enforcement students. I have been following the research of Dr. William Lewinski for years and have used some of the research myself in expert witness work I have done (more about this later). A couple of years ago they opened up the course to non-law enforcement personnel who have a legitimate need for the information, such as private investigators, experts, firearms trainers and attorneys. It is my understanding that there is a screening process if you are not law enforcement, and I have no problem with that requirement. Realistically, both the cost of attending and the time and effort it takes to complete the course pretty much makes enrollment self-screening. Only serious students of the art of self-defense are likely to apply.

The Force Science Institute is run by Dr. William Lewinski (pictured above, right), a former professor of psychology at the University of Minnesota (Mankato) where he started the Force Science Research Center as a part of his police psychology program. After publishing a number of ground-breaking studies about law enforcement uses of force, primarily deadly force, he eventually retired from teaching at the university level and opened the Force Science Institute. He now spends his time offering training to law enforcement use of force trainers, expert witnesses and criminal justice personnel. This year, he is offering about a dozen courses nationwide, and each course will likely see a hundred or so participants. He also works on expert witness cases for law enforcement personnel being charged criminally or sued civilly after a use of force incident, where the case requires a scientific explanation for the actions of the personnel involved.

In this column, our Network Affiliated Attorneys generously contribute commentary and information from their professional experience to help Network members better understand the myriad legal issues affecting how law enforcement, the courts and society in general react to use of force in self defense. This month we asked our affiliated attorneys this question:

In Washington State, the initial aggressor issue in a self-defense case is outlined by State v. Riley, 976 P.2d 624 (1999), stating: “However, in general, the right of self defense cannot be successfully invoked by an aggressor or one who provokes an altercation.”

The question: in your jurisdiction are words alone sufficient to invoke an initial aggressor jury instruction, or must there be more than just words?

Deadly Force Encounters
Cops and Citizens Defending Themselves and Others

Ten years ago, this journal reviewed the original version of Alexis Artwohl’s and Loren W. Christensen’s classic on the physio-psychological effects of violent encounters, Deadly Force Encounters: What Cops Need to Know to Mentally and Physically Prepare for and Survive a Gunfight.

A month ago, we were just getting worried about the novel coronavirus, and boy, can a month change a whole lot. A month later, one cannot turn on the computer or other news source without being constantly bombarded about COVID-19. Of course, I am telling you nothing new.

I want to use my space here this month to inform you of the Network’s response to the pandemic and share my thoughts on this subject.

I missed you at the NRA Annual Meeting! I suppose a few people might even have missed, me, too, because the whole event was cancelled a month before it was due to occur. Who knows whether the COVID-19 virus might have been contained before April 16-19–or how extensively it might have spread by then? Cancelling the event was only sensible. I’m just sorry I didn’t get to personally greet the many new and faithful long-time members we usually chat with at the Annual Meeting.