Including ...Anatomy of a Self Defense Shooting Pt 3 • President’s Message • Attorney Question • Book Review • Editorial • About this Journal

The Anatomy of a Self-Defense Shooting, Pt. 3

A note to readers: In our January and February 2019 editions of this online journal, we told the story of Spencer Newcomer who after months of harassment by several neighbors was threatened with death by one during a confrontation. Although Newcomer was holding him at gunpoint, his neighbor reached into his pocket and began to pull out what Newcomer believed was a gun, so he fired four times, believing the man was about to kill him, as he had stated he would. Newcomer was charged with first- and third-degree murder and voluntary manslaughter.

In the first two installments we detailed those events, the shooting and the trial. If you missed those installments, please return to this link to read what led to Newcomer’s arrest. Picking up where we left off in February, our interviewer, Network President Marty Hayes, asks defense attorney Chris Ferro about closing arguments.

Hayes: We’ve discussed the whole trial up to your summation and jury deliberations. What were you thinking when you did your summation?

Ferro: At that point, I felt like the case had gone about as well as it could go. I had confidence that we had accomplished what we wanted to accomplish in this case. The case summation was really just a matter of trying to tie all the puzzle pieces together to make sure the jury understood why each piece of the puzzle was important.

We laid out the inconsistencies from the eyewitnesses. We took some time to show how science can’t be wrong, but in many respects, people can. A bullet in the back doesn’t lie. But people, unfortunately, do get confused. I think that was a powerful way of doing things.

Are you a compassionate gun owner? I hope so, as compassion for our fellow humans is one of the traits which sets us apart from the dregs of society–murderers, rapists, burglars, robbers and the like. Additionally, in our society humans also tend to band together, depending on a myriad of likes, needs and interests. One of those areas of interest is guns. A subset of guns is armed self defense. In fact, the existence of the Network and the way our 17,000+ members have banded together is a clear example of this societal phenomenon.

So, what does this have to do with the Network?

If you have been paying attention to this eJournal for the past three months, you have read the first-hand account from both the armed citizen and his attorney, describing how one of our fellow gun owners who did absolutely nothing wrong, was arrested, jailed and prosecuted for the crime of murder.

What circumstances if any might lead you to ask for a bench trial to have a judge make a finding about criminal charges stemming from use of force in self defense, as opposed to trying the case before a jury? What rationale drives your preference for a jury trial or for a bench trial?

So many of our affiliated attorneys responded that we ran the first half of their commentaries in the February edition of this journal and conclude the discussion here with the second half.

Every now and then I enjoy a reminder about skills and equipment – purpose made and improvised – to get through emergencies, natural disasters and accidents. I was scouring the Internet a few months ago when I ran across what could best be called a book of lists – yes, there is some prose, but generally, its mini-chapters briefly highlight the 294 life-saving skills comprising The Emergency Survival Manual, published by Outdoor Life. 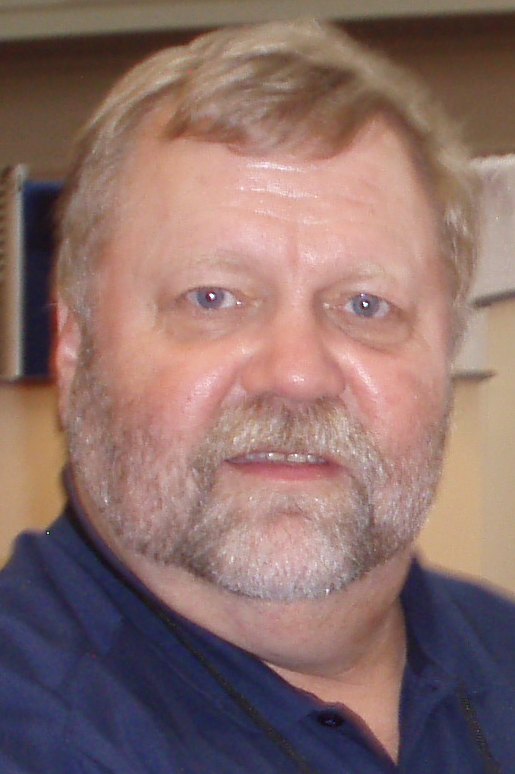 Who We Are; What We Do

Our team in the office is occasionally surprised when a Network member phones or emails with questions that clearly indicate that despite having been part of the Network family for a while, they have mistaken ideas about the structure through which the Network supports members after use of force in self defense. Thus, it has been our practice every few years to publish a full description of the Network’s history and how it functions on behalf of members in this, the official publication of the Armed Citizens’ Legal Defense Network.