Including ... The Gunsite Experience • President's Message • Attorney Question of the Month • Book Review • Networking • Editor’s Notebook • About this Journal 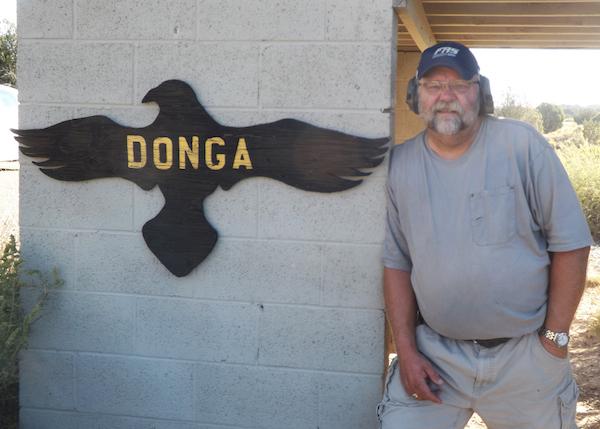 During the signing of the Declaration of Independence, Founding Father Benjamin Franklin commented, “We must, indeed, all hang together, or most assuredly we shall hang separately,” calling for the 13 colonies to join together and fight for independence. As I begin this article about recently attending Gunsite Academy and becoming a “family member,” I am reminded of Dr. Franklin’s message, and why becoming a Gunsite family member might just be more beneficial than simply taking a training class. You see, the training in small arms use one receives at Gunsite is but one of the takeaways when a person graduates from one of the courses offered.

I became an official Gunsite family member when I attended the Gunsite 250 defensive pistol class last year, and then this year I accompanied four of my fellow Firearms Academy of Seattle instructors back to the ranch to complete the Gunsite 350 intermediate pistol course, and attend the Gunsite Alumni Shoot.

I guess it would not be out of line to make a few political comments in this month’s President’s Message. If you find them offensive or unwarranted, please e-mail me personally at This email address is being protected from spambots. You need JavaScript enabled to view it. I want to hear from you.

In the days since Donald Trump was elected President, we have seen many, many businesses and services telling Trump voters and supporters to go take a hike. Not me. I supported the Republican ticket for President and Vice-President, primarily due to the pro-gun stances taken, and the anti-gun stances taken by the Democrats. Having elected a pro-gun president doesn’t mean we can turn our backs on half of the American people, many who also own guns but for many other reasons, typically vote for Democrats.

A few months back, one of our members called to chat about having an unintentional discharge of a firearm, which exited his house and possibly struck a neighbor’s house. The neighbor was not aware of it and did not suffer any harm from the incident. The member wanted to know if he should call the police and self-report the incident. It was such a good question, subject to variables like political climate in one’s specific location and other concerns, that we pushed the question out to our Affiliated Attorneys, publishing the first half of their responses last month, and wrapping it up in this edition. Here is what we asked–

If this person had been one or your clients, how would you have advised him, and why? 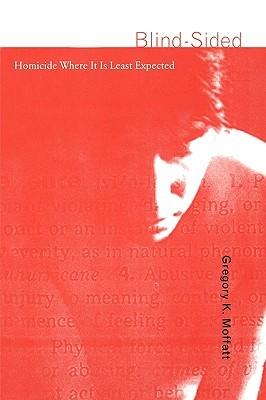 Blind-Sided: Homicide Where It Is Least Expected

The topic of this month’s review is an older book I learned about while preparing last month’s review of Andy Brown’s book, Warnings Unheeded. It will prove useful in members’ efforts to sharpen danger recognition skills. Surely, signs are present if victims know what to look for and don’t deny budding problems.

A big hello to all of our affiliates! This is my last Networking column for 2016 and what a year it has been for all of us. I want to start out by saying that the Armed Citizens’ Legal Defense Network is growing bigger and stronger each week thanks to the support of our wonderful affiliates.

As many of you know, each team member at the Network is a shooter and the Network was created by shooters and for shooters. We are not an insurance reseller looking to grab a few bucks off of “gun people.” When we decided to grow the Network, instead of putting out a cattle call for just anyone, we decided to keep our membership standards high and lead our growth efforts with our core values of responsibility, education, quality training, and engagement. This serves to make a better and stronger Network for all of us.

One of the toughest issues law abiding gun owners face is separating murderous actions from the tool used in the violence reported unceasingly by the media. Would preventing access to a gun necessarily stop a determined murderer or would he or she resort to other options–explosives or a truck driven at high speed into a holiday crowd?