While I am not 100% knowledgeable on appellate procedures, I think it means that until the United States Supreme Court weighs in on the subject, the law of the land in the 9th District (West coast) is that the 2nd Amendment applies to concealed carry. We are winning the legal fight. Now we need nationwide reciprocity.

For those of you who get the Outdoor Channel, I hope you are enjoying this season of Best Defense. I feel honored to be part of the best TV show about self defense on the small screen. The show airs on Wednesday and even if you don’t get the Outdoor Channel, you can see some of the information on the website http://www.downrange.tv/blog/. I mention this, because I was given a two-day pass from jury duty this month to go to Tulsa and meet with the team, as we made plans for next year’s programs. We came away from our meeting with a great set of scenarios and ideas for next season. Catch the rest of this season and hit the web page for more info.

I remember a time when it was acceptable from both a law enforcement angle and from a societal standpoint, to offer discounts on products and services to police officers and for cops to accept those discounts. These discounts were offered for two general reasons. One was to attract the police as a clientele, so the discount helped drive cop dollars to the merchant. Additionally, many stores and businesses simply wanted to say “thank you” to the police officers that voluntarily place themselves in harm’s way for the good of society. Being a former police officer myself, I can say I routinely took advantage of such discounts, and it never changed my attitude or made me enforce the law selectively.

But, as generally benign as such a practice may have been, I suspect the days of police discounts are pretty much over. First, scrutiny of police actions is much more severe than in past decades. This is not a bad thing, as we have seen that such scrutiny is needed in many cases. And secondly, police are (for the most part) making a much better wage than they used to when I first started. In fact, my first police job (back in 1978) had a starting salary of $700 a month, and at that salary, I appreciated saving a buck or two at times.

But now police salaries, especially with overtime and benefits, can approach six figures. As you know, I also run a shooting school, and I get requests all the time for law enforcement discounts. I usually laugh when asked, and explain that they make more money than I do! All in good fun of course, but the point is still made.

Lastly, it’s not like we are talking a bunch of money here anyway. I like the idea of treating everyone the same, and for the foreseeable future, I don't see Network dues policy changing.

A Couple of Podcasts 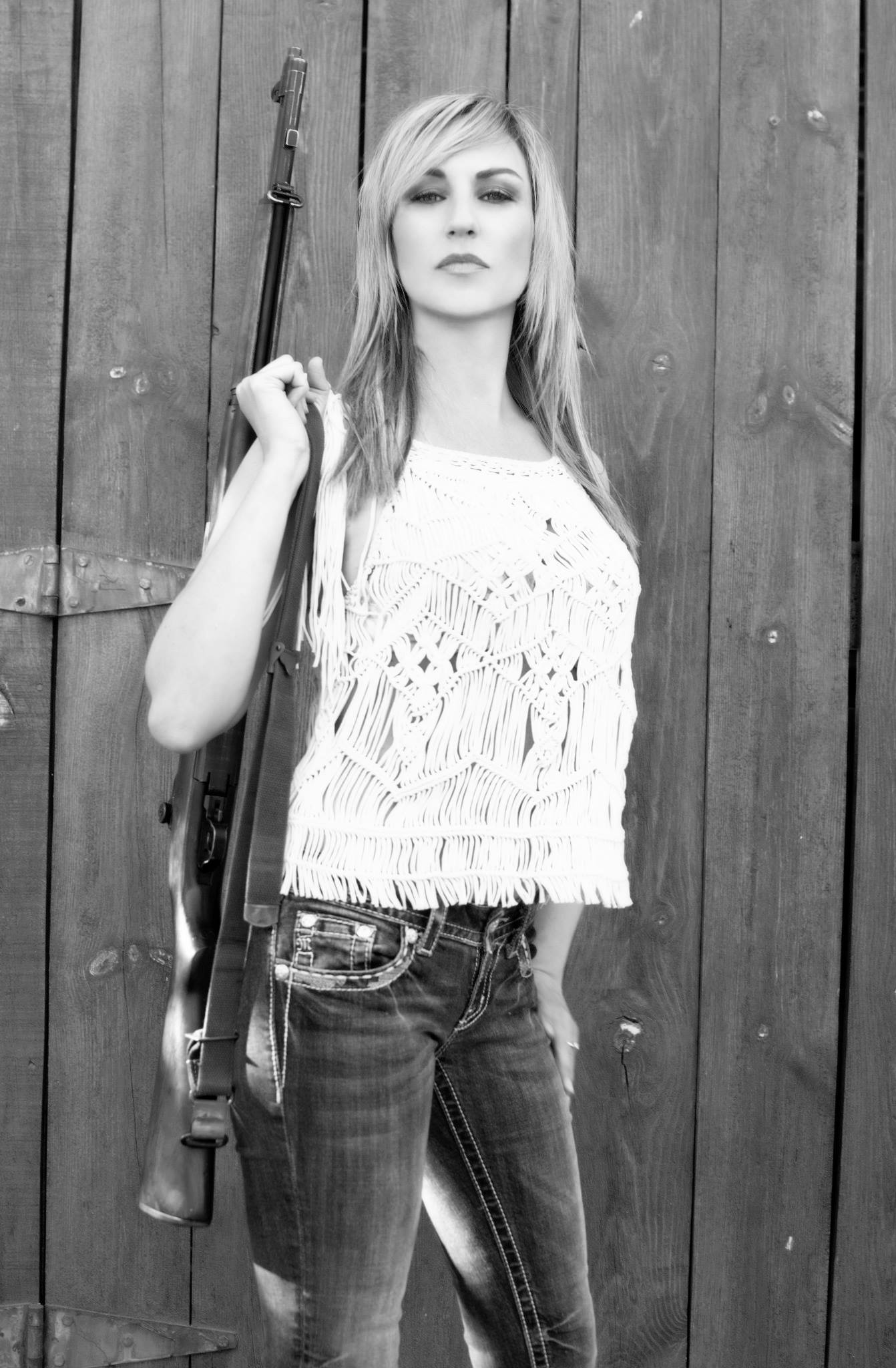 Recently, I spent an hour talking with Alexandria Kincaid (pictured to the left), a Network Affiliated Attorney from Boise Idaho, when she interviewed me for her 3GLaw podcast. The three Gs stands for Guts, Grit and Guns, and it takes some grit and guts to try to make a living as an attorney in two male-dominated fields (the law and the gun culture). Kincaid has all three and is making her presence known in Southern Idaho and Eastern Oregon as a great attorney. I first met Alex when she attended the Network CLE program we did in Seattle. She joined the Network as an attorney and has been helping our Southern Idaho members prepare for the aftermath of a self-defense incident. The podcast can be heard here: http://3glaw.com/

And lastly, I direct you to a recent episode of the ProArms Podcast. This one is near and dear to my heart, as the individual involved in this story is one of my students at my shooting school. I am extremely proud of his life-saving act of armed self defense, when he drew and shot it out with an armed robber in his jewelry store. Enough said, here is the link: http://proarmspodcast.com/084-the-bonaci-jewelry-store-attempted-robbery/.