Now, if your eyes, like mine, are going bad and can’t see the pins on the map on the previous page, I will tell you that we badly need attorneys in the following states:
Delaware
Maine
North Dakota
Vermont
Wyoming

Members, if you know of a local defense attorney who is sympathetic to gun owners and would make a good Network Affiliated Attorney, especially if your location falls within the list above, please e-mail me directly at This email address is being protected from spambots. You need JavaScript enabled to view it., and I will attempt to contact him/her and get them involved in the Network. Let’s start filling in the map, and get the nation covered.

In September, I attended the Gun Rights Policy Conference for the first time. In case you are not aware of it, the GRPC is a pro-gun “info-rally,” an event sponsored by the Second Amendment Foundation and the Citizens’ Committee for the Right to Keep and Bear Arms. The event consists of a combination of informative speeches discussing what is happening in the world regarding the push to take away our right to keep and bear arms, along with motivational speeches that served as rallying cries for the attendees to keep fighting. 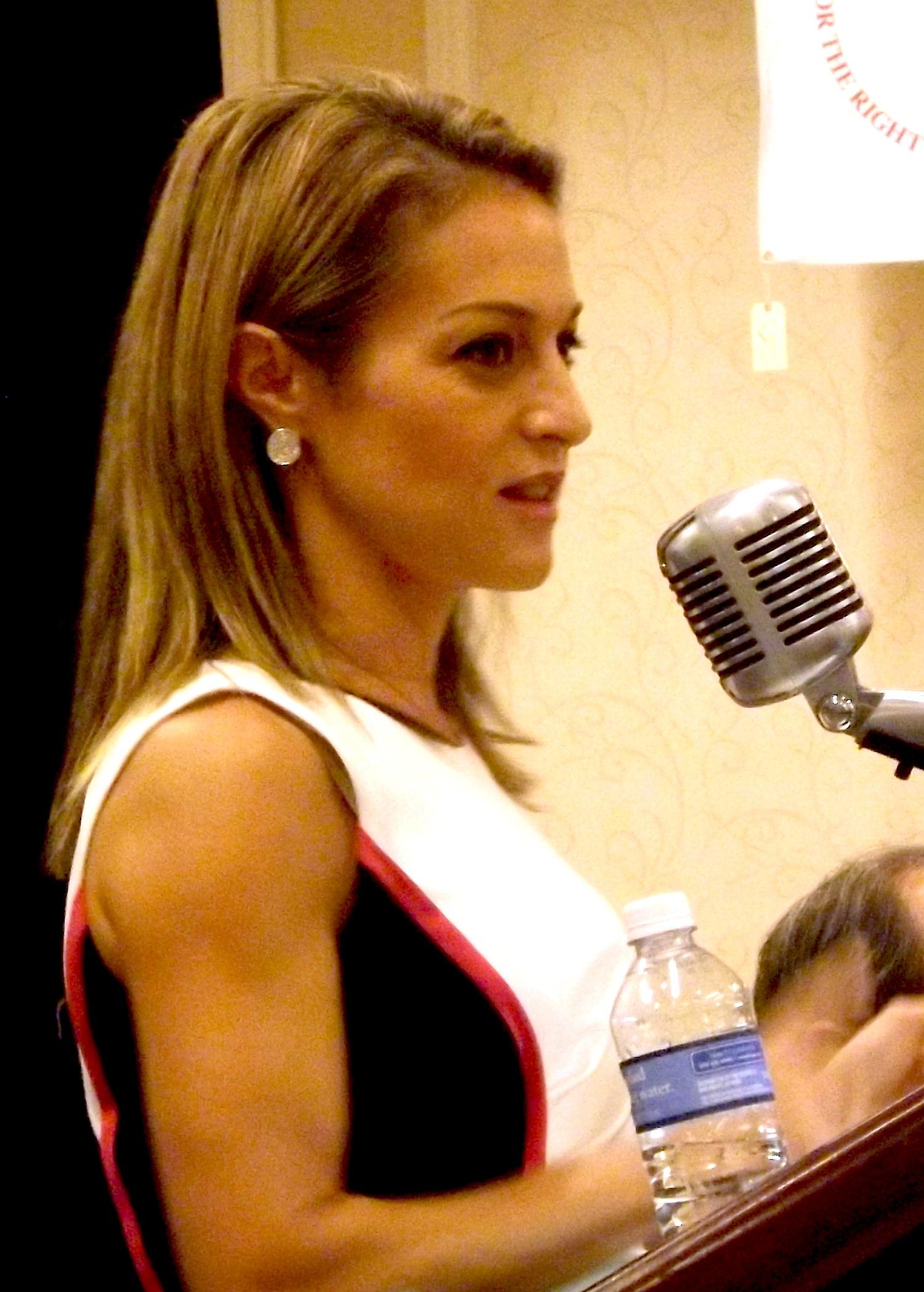 I try not to blur the lines between what we do here at the Network, and fighting for our gun rights, but sometimes the two lines can overlap a little. My trip to the GRPC was a solid two days of networking: hallway conversations and listening to informative speeches, with a couple evening cocktail parties thrown in. One of the highlights was listening to Emily Miller (pictured to the left) author of Emily Gets Her Gun, who discussed what she went through to buy a handgun in Washington D.C.