Fortunately, with that particular phrase, I was able to say, “No, counselor, that’s a saying in YOUR business.” Of course, I got to explain that for people in the different professions–accounting, law, whatever–what you are paying for is the individual’s knowledge. The old joke goes that a guy goes to an attorney and says, “I have a problem; can you help me?” 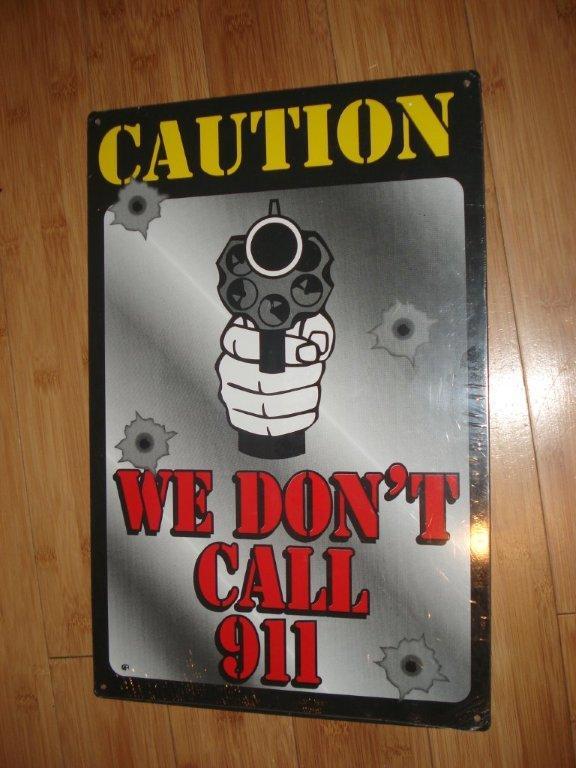 And the attorney says, “No sweat, I’ll fix your problem with one letter.” He writes the letter and it fixes the guy’s problem. The bill he sends is written, “One Letter…$5,000”

The client comes back and says, “That’s absolutely outrageous! I will not pay $5,000 for one letter.” The attorney says, “You’re right. I’ll give you a modified bill.” The new bill said, “Writing letter: $5; knowing what to say in letter: $4,995.” So I said, “Well, counsel, you see that among people who sell their knowledge more than they sell anything else, and it has nothing whatsoever to do with the topic here.”

eJournal: Fortunately, in that situation, you knew how to diffuse the misrepresented humor.

Ayoob: Yeah, it would have been kind of tough if he’d had something up on the wall that said, “If you are found here tonight, you will be found here tomorrow” or “We don’t call 9-1-1, we use 9mm.”

eJournal: Does that lesson extend to the self-defense training books on our bookshelves or the gun magazines beside our easy chairs? How guarded are you about what you will leave discoverable in your home?

Ayoob: When my kids lived at home, if you came into my house, there would be no visible indication that anyone there owned firearms. The magazines you would see would be Time, Newsweek, Vanity Fair or Forbes. The only trophies on display were my then-wife’s bowling trophies or generic Winged Victories. Today, my girlfriend and I live on a pistol range where I don’t even try to disguise it any more. That is the path my life has taken. Anybody who is in my house is going to be armed and ready if someone chooses to attempt to invade it. Now, I’m not putting helpless kids or unarmed family members into the line of fire. 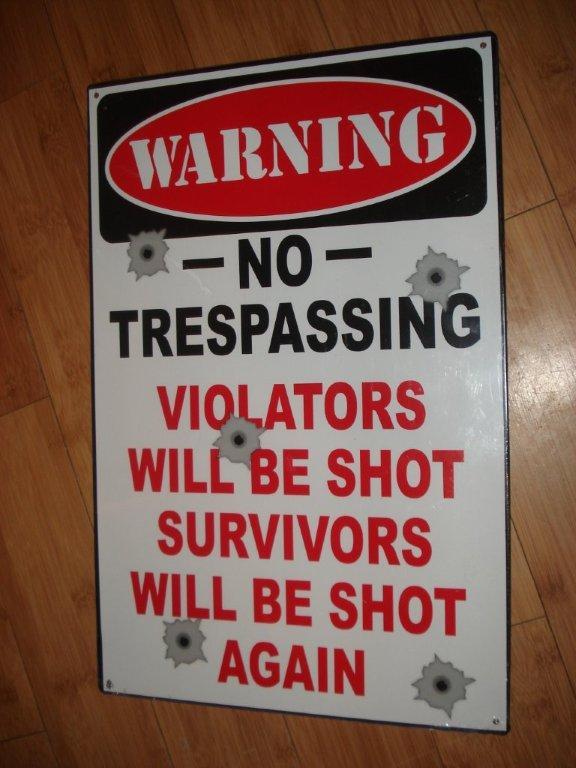 eJournal: If, based on the content of your bookshelves, a DA wants to allege, “Gee, you had all these books about using guns, you must have been waiting for the poor deceased to come through your door to try out the techniques!” Then what?

Ayoob: Well, in my case, I’m going to say that I’ve been in the firearms industry and part of the law enforcement profession for over 40 years. If I’d been an engineer, you’d probably have found a lot of engineering books, but I’m a firearms professional with a firearms school named after me, so, duh, there was gun stuff in my house.

eJournal: If you were an expert on a case defending the self-defense actions of, let’s say, an engineer, how would you explain a collection of gun books and shooting magazines?