An interview with Glenn Meyer, PhD

Academic studies are often cited to attack gun ownership, but one researcher and tenured professor has raised his voice for gun rights, researching and giving presentations to his peers in the psychological sciences that counter anti-gun conclusions. Glenn Meyer, PhD, Department of Psychology, Trinity University, San Antonio, TX has also become known among armed citizens for his research into how society judges armed defense undertaken by citizens.

In 2005-2006 Meyer researched what has become his best-recognized study to date, identifying effects on sentences handed down by jurors based on the appearance of the gun used by an individual acting in home defense. Results from that research were first published in 2009 in the Journal of Applied Social Psychology (see http://onlinelibrary.wiley.com/doi/10.1111/j.1559-1816.2009.00467.x/abstract), a professional publication that isn’t as accessible as the briefer online article about his study that Meyer authored for The Jury Expert the journal of the American Society of Trial Consultants Foundation that same year. (See http://www.thejuryexpert.com/2009/09/will-it-hurt-me-in-court-weapons-issues-and-the-fears-of-the-legally-armed-citizen/)

Both articles explain that study participants asked to act as mock jurors made more guilty verdicts and assigned longer sentences when certain guns were used in a home defense scenario. Study subjects were asked to judge an armed homeowner, aged 51, who comes downstairs at night to find a 23-year old burglar with no visible weapon stealing a VCR. The burglar responds to the homeowner’s challenge with a vulgar death threat but no physical action, and the homeowner shoots him twice. In addition to measuring the effect of various weapon aesthetics, the findings were tabulated by the gender of the mock juror.

After reading descriptions of the incident and viewing diagrams to establish distances, illustrations and descriptions of the gun, and an X-ray showing the gunshot wounds, study participants ruled guilty or not guilty to second-degree murder charges based on one of several variations of the story.

In the first experiment, variations alternated the homeowner’s weapon between a Ruger Mini-14 .223 caliber semi-automatic rifle, an AR-15 rifle in the same caliber, a Winchester Model 1300 Defender eight-shot 12 gauge pump action shotgun, and a Winchester over and under 12 gauge shotgun with, of course, the capacity for only two shots. Handgun variations were split between a 9mm Glock Model 19 semi-automatic and a Smith & Wesson Model 642 revolver.

Additional experiments had study participants assign guilt and sentencing based on that same scenario, but with variations in the gender of the armed citizen and only rifle alternatives. 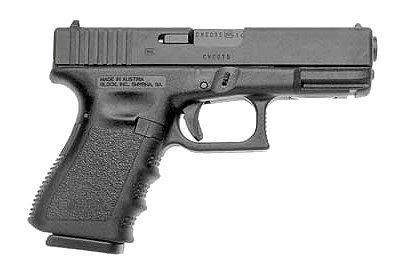 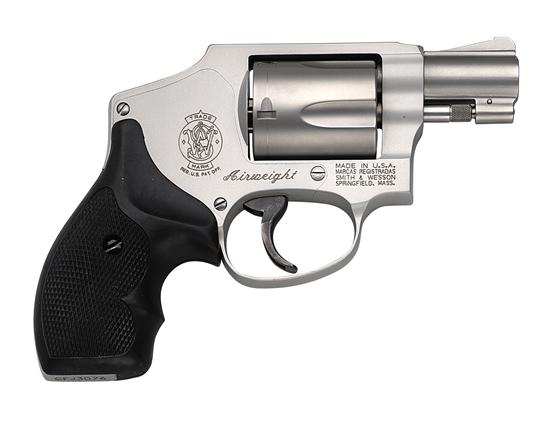 Photos: Do these guns appear "nice" or "evil?" The research of Glenn Meyer, PhD concluded that mock jurors’ verdicts and sentencing were indeed influenced by the appearance of the gun used in a home defense scenario.