Gravitas is defined as: Seriousness or solemnity in demeanor or treatment.

I was with Gila heading home after SHOT Show and we were discussing our advisory board dinner and meeting, when it struck me that what we do here at the Network is described by the word “gravitas.”

When I started the Network, I sought out those firearms trainers whom I thought would add an air of gravitas to the Network.

Nine years later, I only wish our late friend Jim Cirillo could have enjoyed the last nine years with us, as he was one of those first gentlemen who agreed to join the Network’s advisory board in the early days. He was tragically killed in an auto accident shortly after the Network got off the ground. We miss him. Jim had gravitas. 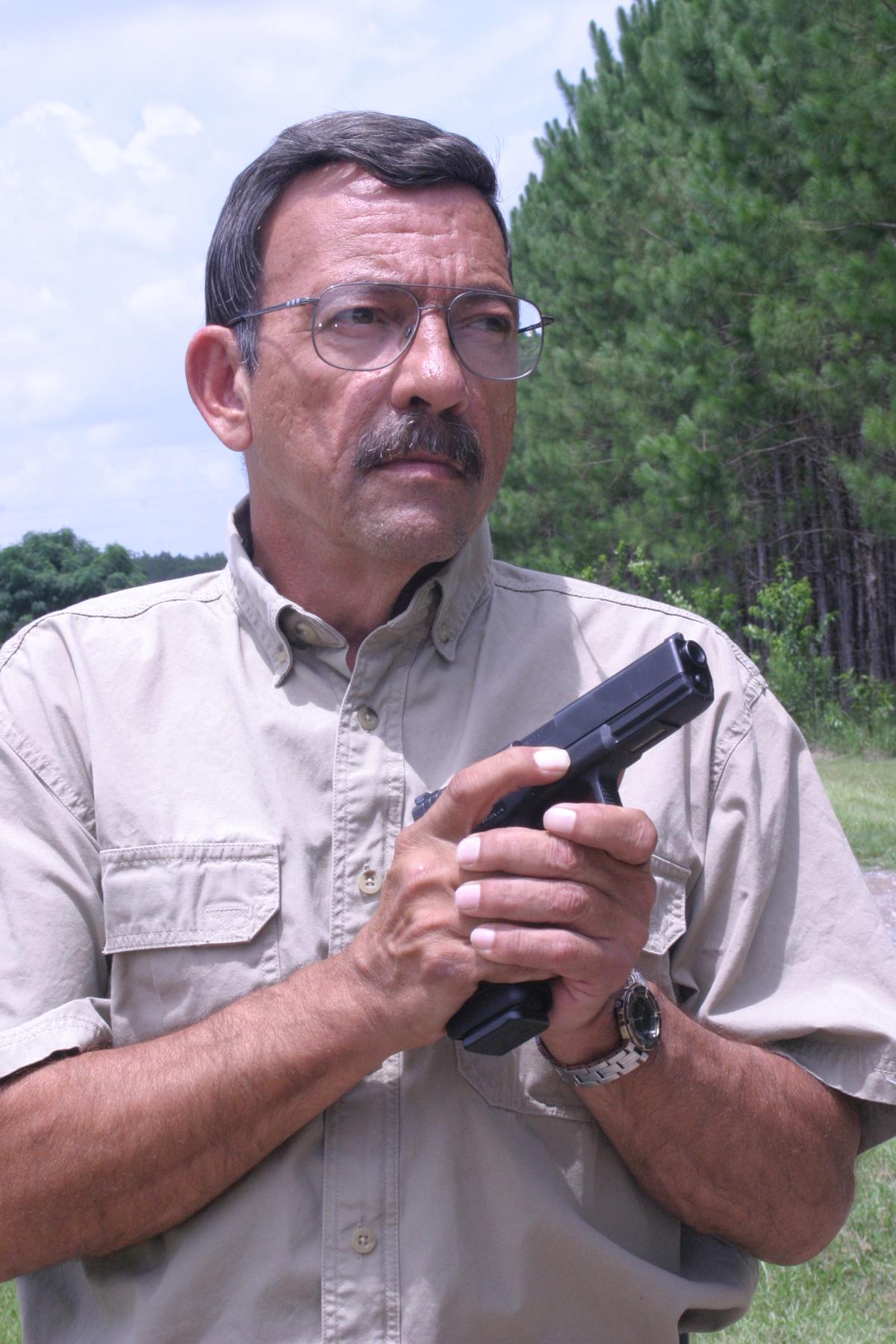 So do Massad Ayoob, John Farnam, Dennis Tueller, Tom Givens, Manny Kapelsohn and Jim Fleming. Each of our advisory board members exudes gravitas. I started learning from Massad Ayoob way back in the early 1980s, when I first became a cop. He was writing for police magazines and I was an eager to learn rookie cop, who worked graveyard shift in a small Eastern Washington police agency. When a new magazine came into the office, I would usually have it read by the end of the shift, copying any articles I found that I wanted to add to my research library. By the late 80s, I had become disenchanted with police work, having seen the ugly, political side of the inner workings of law enforcement. Feeling like I had more to offer than being a ping-pong ball for some chief or mayor, I left the full-time work I loved and went into business, but also remained active working part-time in law enforcement. I could walk away anytime I felt like it, which I did on several occasions, to pursue business-related activities. 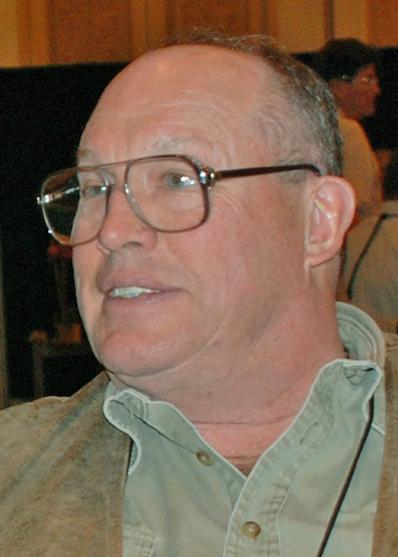 In 1988, after leveraging my volunteer police work into becoming a police firearms instructor, an opening arose at a local gun range for a firearms instructor to teach the civilian sector how to use guns for self defense. That is when I first heard the name John Farnam. I had started collecting all the available books in the field of firearms use for self defense, and one of those books was Farnam’s excellent book The Street Smart Gun Book. It is still a classic and a must read for any instructor and folks serious about the gun.

During that time, I also joined a fledgling police instructor association, the International Law Enforcement Firearms Instructor’s Association. They published a quarterly magazine, which is where I first was exposed to the excellent writing of Emanuel Kapelsohn. He was on the board of that association, and what he wrote for their magazine was good common sense, sprinkled with legal issues involved in police firearms training. 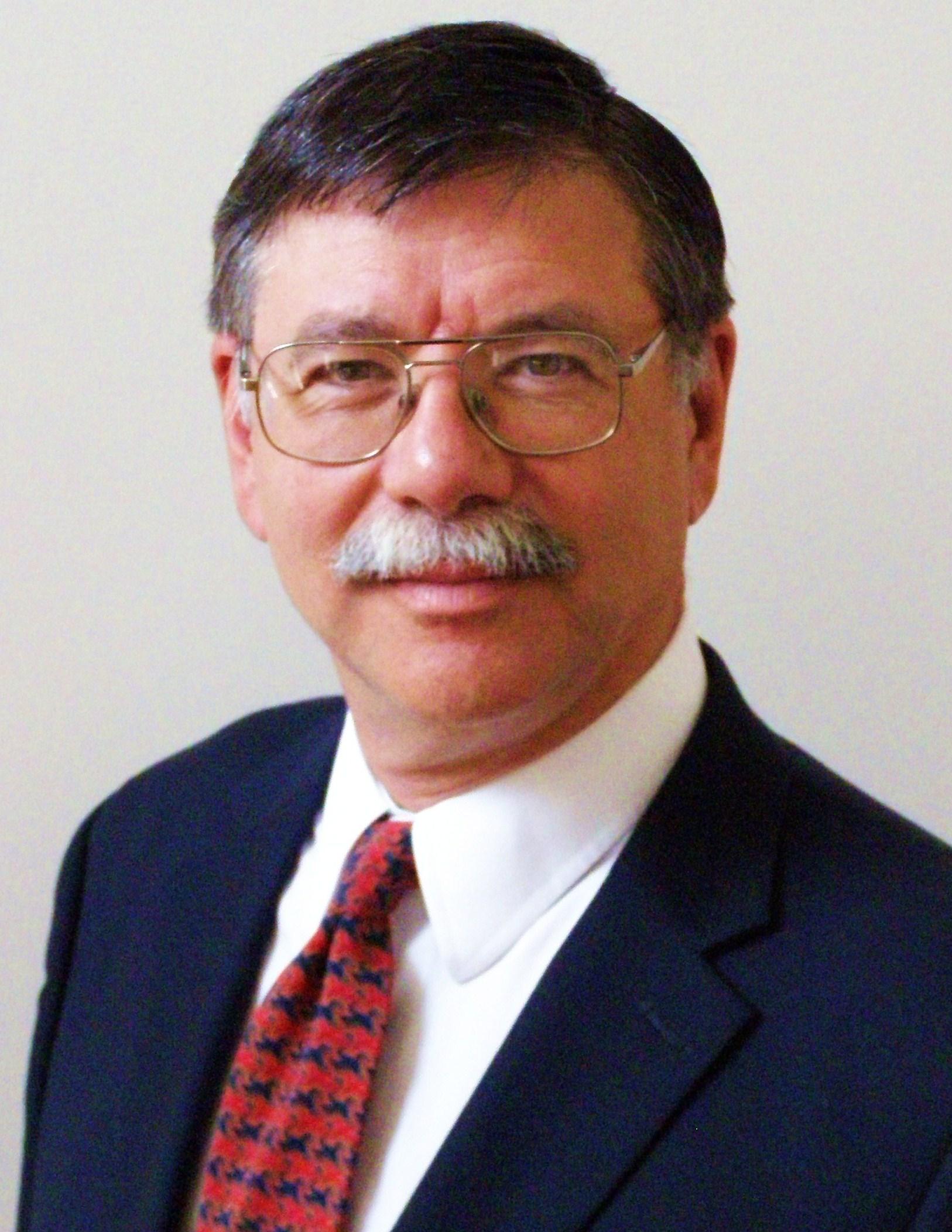 In addition to being a police officer and firearms trainer, Manny was also an attorney, and wrote extensively about the legal issues a police firearms trainer and department faced. When I found out he was teaching for Glock and had scheduled a course in my area, I jumped at the chance to train with him. We became friends then, and have remained so ever since. Unfortunately, he is not nearly as well known in the civilian training sector, as he is in the police world. Kapelsohn’s presence on the advisory board lends it a certain gravitas.

By the early 90s, I had trained extensively with Massad Ayoob at his school Lethal Force Institute, and one of the things Mas did was bring in “heavy hitter” instructors to teach specialty classes at LFI.

One of those guys was Jim Cirillo, who had just retired from instructing at the Federal Law Enforcement Training Center, after a first career working for the New York Police Department. I had heard the name Jim Cirillo before, and when I found out he was doing some private teaching, I invited him out to the Pacific Northwest to teach a class for my then-new business, The Firearms Academy of Seattle. I was able to learn from him for close to two decades thereafter, until I received a call from his son, Jim Jr. telling me about the accident that took his life. One of the remarkable things about Jim Cirillo was that despite his record of winning gunfights with the New York Police Dept. Stake-Out Unit, he was a humble and spiritual man, and we discussed his views about the afterlife many times. I know his spirit lives on, and when we pass, too, he and I will re-connect. 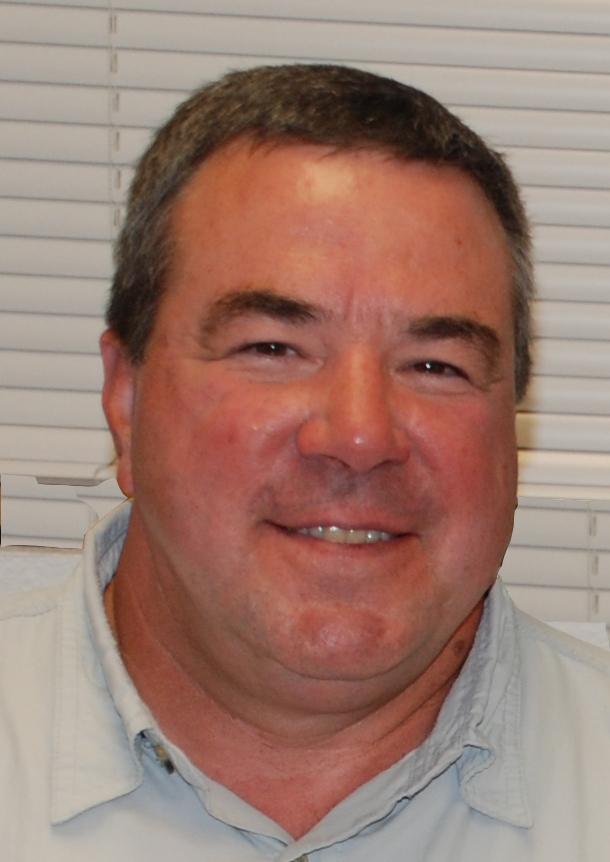 During the 90s I also heard about a Utah cop, who was at that time a sergeant for Salt Lake City Police Department. Of course, that name is Dennis Tueller, someone who had become a living legend in the police and civilian firearms circles. You see, he was the one who figured out that if facing a knife-wielding assailant, you better have your gun in your hand, because if you didn’t, you were facing an up-hill battle if that assailant attacked. The concept, illustrated by the Tueller Drill, is discussed further in this article from the May 2008 edition of the Network eJournal downloadable as a PDF at http://www.armedcitizensnetwork.org/images/stories/journal/2008/5-08eJournal.pdf and is explain by Dennis in person on our fifth Network DVD. Dennis, who retired from police work as a homicide lieutenant certainly lends gravitas to our advisory board and to the Network.

As does friend and teaching school colleague Tom Givens. If you live anywhere near the Southeastern United States, you have undoubtedly heard of Tom. For many, many years, Tom ran an indoor shooting range and school called RangeMaster, in Memphis, Tennessee, and was the go-to guy for top-notch firearms training in that region. He came to national prominence when he started hosting a yearly Tactical Conference (http://rangemaster.com/2016-tactical-conference/). The first time I attended one was back in 2002, where he and I fought it out in the tactical shooting competition that is held in conjunction with the training segments. Tom was shooting a .45 ACP 1911 and I had a .40 caliber Glock. We both competed in the Stock Pistol category. When the smoke cleared, it was Tom and me at the top. Shown is my second place plaque! 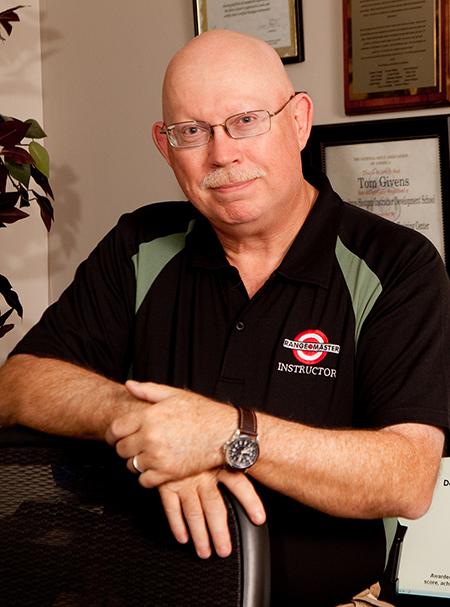 Interestingly, Tom now routinely carries a .40 caliber Glock, and I carry a 1911. Tom’s tactical conference has been written up in our eJournal several times, as I believe it is one of the greatest values in training that a person can attend. In fact, the formation of the Network was announced at the 2008 RangeMaster Tactical Conference, and some of those attendees have membership numbers below 100! I will be going back again this year to teach an emergency disarming course Tom also holds the distinction of having had more of his students involved with and winning gunfights (over 60 at the latest count). That experience is certainly worthy of the gravitas label. 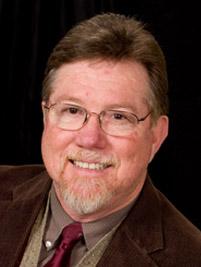 Lastly, if I were to need a trial attorney to defend me after a justified shooting in self defense, on my short list of attorneys to call (and it is a very short list), would be the name of Jim Fleming. It must have been in 2008 or 2009 when we first came in contact with Jim, when he responded to a call for attorneys to help build up the Network Affiliated Attorney facet of the Network. Within a couple of years of talking with him over the phone, sharing e-mails and coming to understand his depth of knowledge as a defense attorney, firearms instructor and writer, we decided we needed him on the advisory board, and he agreed.

It is great to have a trial attorney of 30+ years experience lending his credibility and wisdom to the Network, along with putting his experience and education to use when we need some serious legal advice. In the years since we first came in contact with Jim, he has embraced even more his role as a
self-defense legal specialist, and recently wrote a book titled Aftermath, and if you recall, he was the attorney Massad Ayoob and I teamed up with when we offered some Continuing Legal Education seminars through the Network, a few years back. Jim and I share many “off-duty” likes, among those being fine whiskey, fishing and motorcycle riding. Jim Fleming is my kind of guy.

What led me to write about the Advisory board was enjoying our first-ever complete get-together in January of 2016. In years past, we would get together at SHOT Show (http://shotshow.org), but were always missing one or two members during our annual gathering. This year, we all had clear schedules. We spent an enjoyable evening together eating steak and sharing stories (some about one other) and then the following day, got down to discussing the activities of the Network, both current and future.

I am humbled to be part of this group (shown below, L-R: Hayes, Shuck, Ayoob, Fleming, Givens, Tueller, Kapelsohn and Farnam), and perhaps by associating with them, someday someone will say that guy that started the Armed Citizens’ Legal Defense Network has a certain amount of gravitas too. 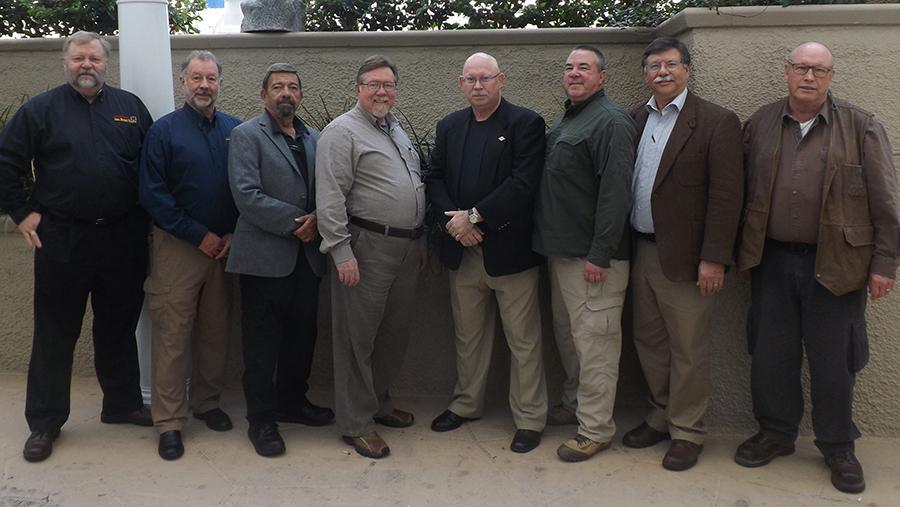 Click here to return to February 2016 Journal to read more.