Including ...Defense Against Mobs • President’s Message • Attorney Question •  Editor's Notebook • About this Journal 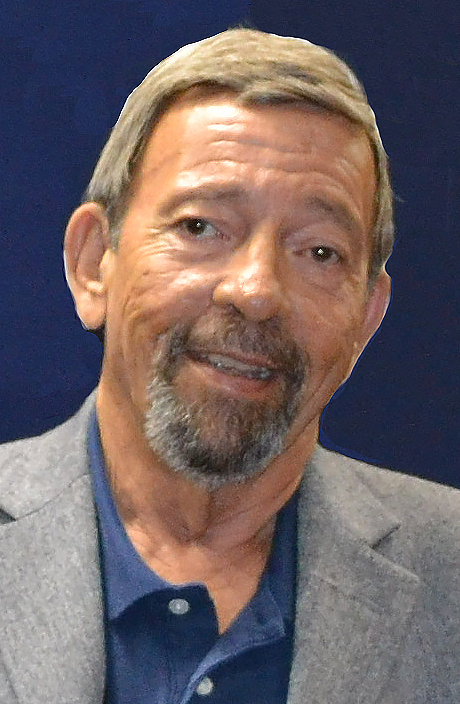 eJournal: Thank you, Mas, for agreeing to talk to us about surviving mob violence. It is a timely topic on which our readers have many questions. May we start by defining our terminology? What are the different meanings of the terms “rioters,” “a mob” or “political protesters?”

Ayoob: The terms, unfortunately, mean different things to different people, Gila. If you look at the dictionary, a mob is a crowd of people, usually a relatively large crowd, especially one that is disorderly and intent on causing trouble or violence. Now, just within that definition you will see the term stretched here and there. Let’s say a rock star is being mobbed by his adoring fans and autograph seekers. It’s a mob of screaming fans, they appear to be disorderly, but there is no collective intent to harm. So, I am not sure that “mob,” as we use the word today, would apply to that correctly.

Finally, we have the protesters. In the ideal situation, protesters have gotten a license from the police department to march, the streets will be closed off for them, and they calmly do their march, maybe chanting slogans, and that would be the extent of it.

I had to double check when I realized I was writing the AUGUST President’s Message. It seems like we just started 2020, despite the unpleasantness we all have had to put up with.

Over a month ago, we gave oral argument in front of a presiding hearing officer, stating the reasons we believe the Washington Office of Insurance Commissioner’s Cease and Desist order against the Network was unconstitutionally issued. The hearing officer assigned to our case is an administrative law judge, who, by the way, is an Insurance Commission employee. On July 30th, we received word that this presiding officer ruled against us.

In this monthly column, we ask our Network affiliated attorneys to contribute commentary on questions and topics about which Network members are asking. In these unsettled times, a goodly number of Network members have asked questions about using deadly force in defense against rioters entering residential neighborhoods, invading or destroying homes. This concern initiated a series of questions to help members better understand their state laws about use of deadly force in defense of themselves, their families and their homes.

State laws vary on where the line is drawn allowing deadly force to stop intruders, so members are concerned about whether intruders may achieve actual entry into the portions of the home occupied by the residents before they can legally use deadly force in defense of themselves and their families while others are asking if they can stand guard with a rifle at their property line and what to do if threatened there.

This month, deeply impressed with the detail Massad Ayoob brought to answering our questions about how members should prepare for and react if despite their best precautions they come in contact with a violent mob, I decided to run an unusually long lead interview. Even if it takes you, dear reader, several evenings to read and absorb the lengthy article, I hope you will invest the time.